marhnos® is committed to Building Well-Being in all the countries where it operates, and Guatemala is one of the most important for the infrastructure developer due to its almost 25 years of presence. Through the development of social infrastructure that provides excellent services, from hospitals, museums, and public schools to government administrative offices, marhnos® offers different options for developing, equipping, and maintaining the infrastructure that the Guatemalan people need.

Considering the fulfillment of the Sustainable Development Goals, marhnos® offers the opportunity to establish alliances to achieve well-being objectives through the development of innovative infrastructure for the construction of sustainable cities and communities.

In addition, marhnos® has nearly 70 years of experience in infrastructure development through consortiums with local companies, offering an economic impact in the areas where it is developed and expanding the commercial value chain and social responsibility throughout Latin America.

Currently, marhnos® has 22.8 km of road connection on the Palin-Escuintla Highway, in the form of Public-Private Partnerships, a scheme that allows the public sector to have the necessary infrastructure to provide services that generate development and social well-being through private investment. 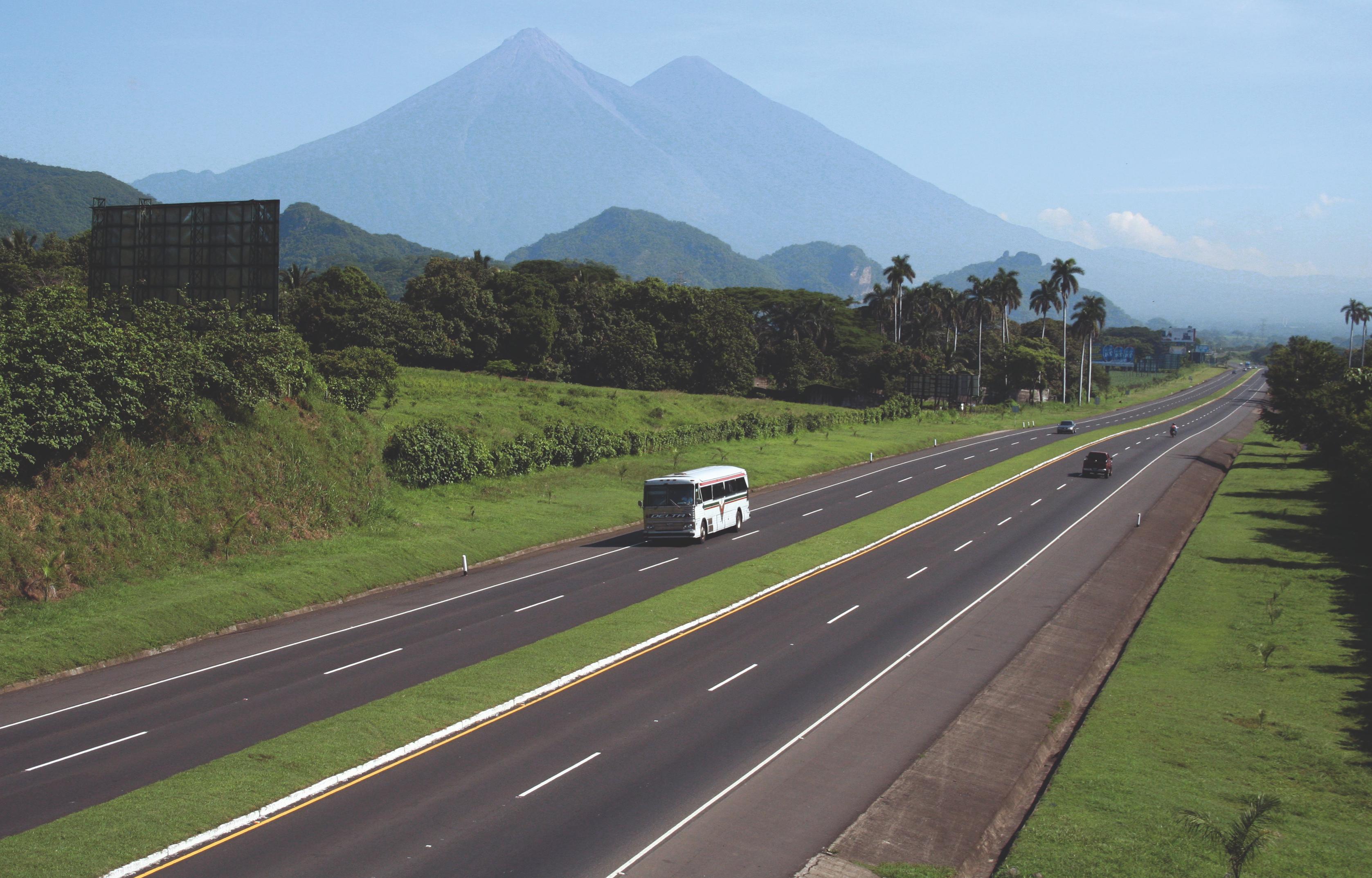 Under the SiVA brand, we have operated and maintained the only world-class highway in Guatemala for more than two decades, offering a 22.8-kilometer asphalt road in perfect condition, timely signaling, and road safety with the lowest toll rate per kilometer in Latin America. Highway infrastructure for the sustainable development of Guatemala